A different kind of investigation 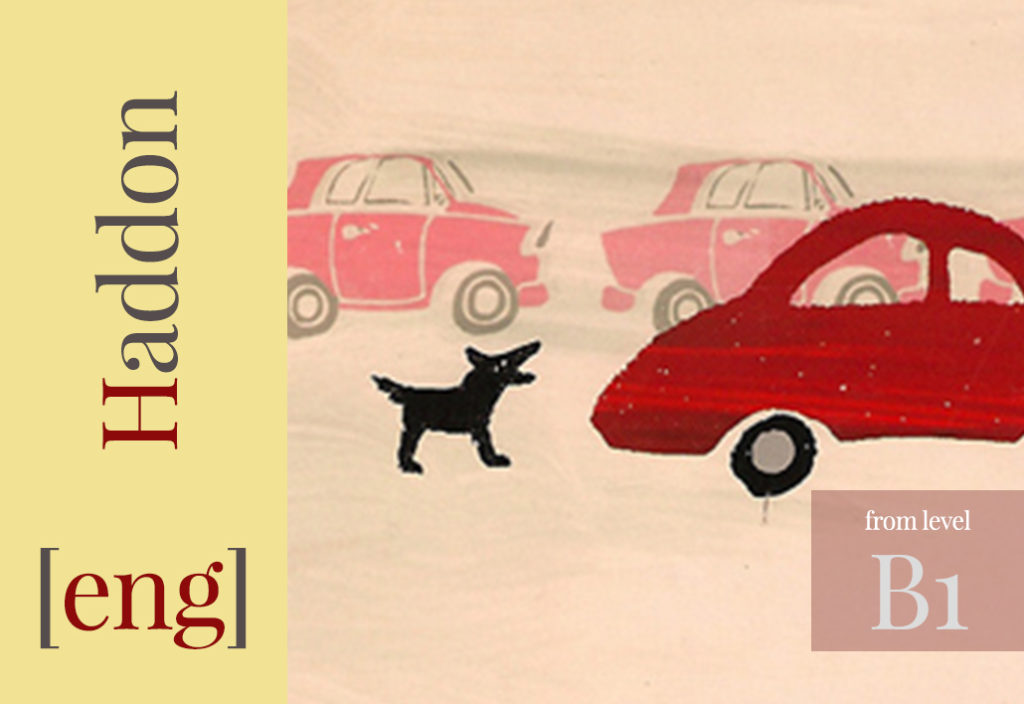 Christopher Boone, a young teen with Aspergers, is the author of this chronicle about a neighbouring dog, Wellington, who was murdered during the night-time and discovered by himself. Christopher finds it difficult to let things go and encouraged by his teacher Siobhan, he decides to put pen to paper and undertake the role of private investigator to find the culprit of Wellington’s death.

The reader feels drawn to his character and is the privileged reader of all that Christopher thinks, feels and does.

Being a detective is not an easy task for someone like Christopher who finds it difficult to cope with social norms and human behaviour and although his investigation will prove fruitful it will open up wounds amongst those around him and things that he has been kept in the dark about.

Haddon is able to capture the essence of Christopher in an identifiable way. The reader feels drawn to his character and is the privileged reader of all that Christopher thinks, feels and does. There is the element of self-discovery and coming to terms with trying situations which always serves as an attractive and enchanting read. Furthermore, daring to write a book about someone who apparently seems disconnected to the world also sheds light towards awareness and the outer observer of everyday and trying situations from a differing perspective.

A novel encompasses a wide range of topics that makes it attractive for young readers. They will easily sympathise with Christopher, be more aware of people who are different to them and see things through the perspective of others. Language wise the book doesn’t present much difficulty and can be used as a class reader or tutored read. There is also that element of having such an unusual narrator that also contributes to make this book a different read to that what readers might be used to.

Based on the award-winning novel by Mark Haddon, adapted by Simon Stephens and directed by Marianne Elliott. Winner of 20 major international awards including 5 Tony Awards and 7 Olivier awards, including Best New Play, this thrilling production has been hailed by The Times as ‘a phenomenal combination of storytelling and spectacle.’

Another theatre adaptation this time performed in Barcelona in el teatre LLiure (Spring, 2015):

An interview of Mark Haddon where he talks about his writing:

The remains of the day, Kazuo Ishiguro

Mr Stevens, the lead in the novel, is a close to retirement […]

Since dad left, Connor and his mum have been a closely knit family of two. Connor’s […]

The premise of the book is as follows: Kevin swears he will never join a gang. […]